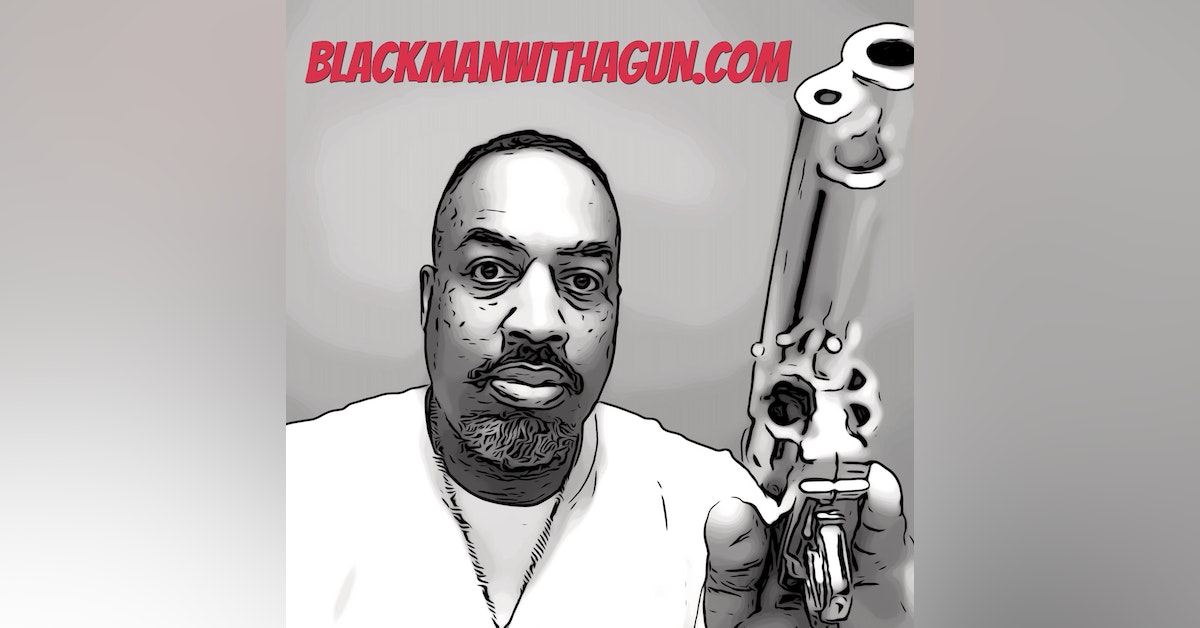 Black Man With A Gun Show

Michael J. Woodland discusses getting back into the art of long range precision.  Our history segment remembers the four little girls murdered by domestic terrorist on Sept 15, 1963 in a church in Alabama.  Aaargo Jay, shares his project called Black Ops coming soon.

BLACK OPS, The Documentary is set to break stereotypes and oust the negative perception of Black males and firearms in America. Can the stereotypes be broken? Can these men bear the weight of an entire Race?
BLACK OPS, The Documentary is a film that follows the journey of one Black American, male firearms enthusiast [Aaargo Jay] around the country seeking out other responsible Black gun owners. Throughout the span of less than a calendar year, Aaargo Jay and friends will address and attempt to invalidate the negative images and expel the negative stereotypes of Blacks in America, more specifically, Black males and guns in America.
We are doing everything for the documentary in-house as to best provide a "true" and "honest" depection of what the Black gun community is REALLY like.
Not only are we making this film for you, we would like to make it with you as well! We always want the people to be a part of the history we make! That's why we need your help.  Please donate and share the link in my profile with someone you think would like to help us send the round that changes the world!
GoFundMe campaign for BLACK OPS, The Documentary
https://www.gofundme.com/blackopsdoc