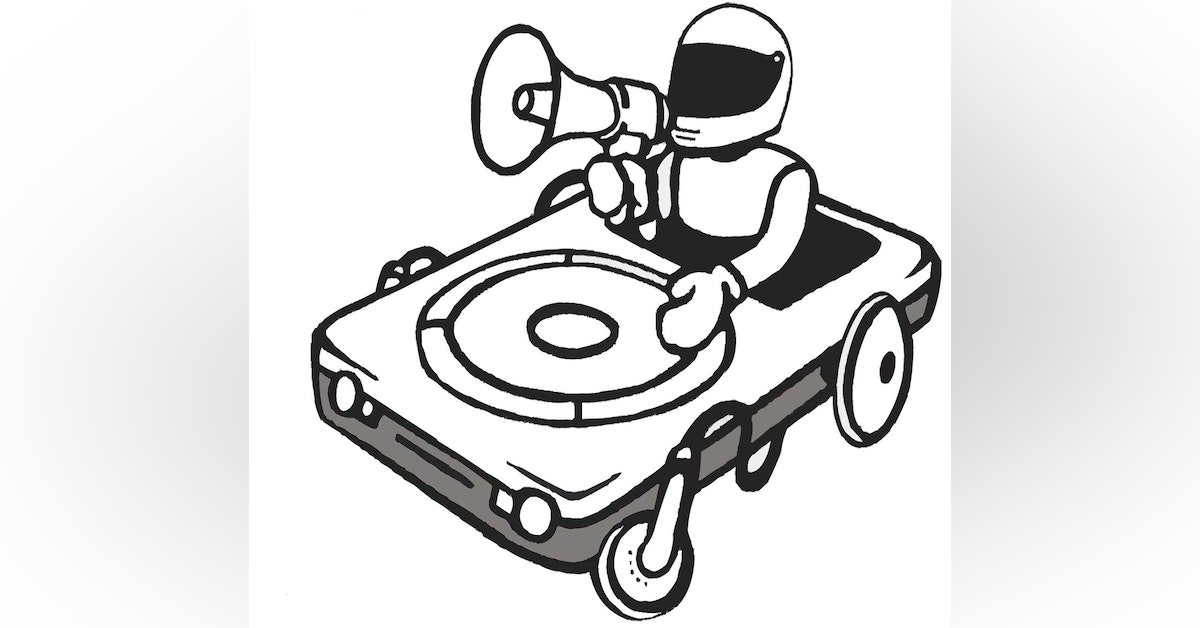 On this, the 555th episode of the Black Man With A Gun Show Podcast I share the history of the US Army 54th Colored Regiment Unit.  For those that like to hear good guys with guns story I have some this week for you.  Introducing Andrew Branca of the Law of Self Defense Podcast this week.  And I have a little monologue about my son, the state of Maryland and how do you get a gun in Maryland. The 54th Massachusetts Infantry was formed  January 26,  1863 History of Company B,

Law of Self Defense

Introducing a legal segment from Attorney Andrew Branca, check out this offer.

Intruder kicks open door, gets shot by Lakeland homeowner, police say Police say landlord fired gun at tenant in dispute Arrest made in connection to attempted home invasion 2 people injured after shooting each other in NW Houston, police say Police: Suspect shot after failed home invasion Saturday One Shot in Home Invasion in Town of Horseheads And as promised more information on the Return of the Urban Shooter, Gun Ownership in Maryland.  How do you start the process of getting a pistol in the state of Maryland? (HQL) Inspired by my son’s new desire to shoot.     Question:  Do I change the name of the show back to the Urban Shooter Podcast, or leave it as the “Black Man With A Gun Show”