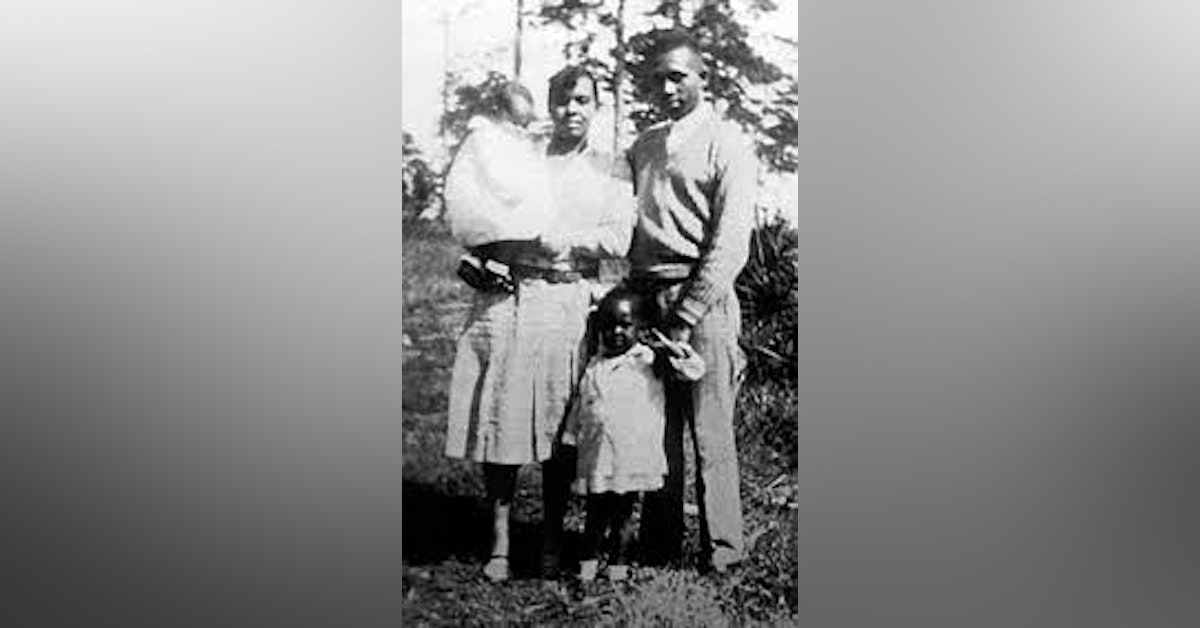 On Christmas Day 1951, Harry T. Moore and his wife, Harriette, had just finished celebrating their silver anniversary when a bomb blew up their home in Mims, Fla.

The explosion killed the couple, and they became the first martyrs from civil rights movement the 1950s. For seventeen years, in an era of official indifference and outright hostility, the soft-spoken but resolute Moore traveled the back roads of the state on a mission to educate, evangelize, and organize. On Christmas night in 1951, in Mims, Florida, a bomb placed under his bed ended Harry Moore’s life. His wife, Harriette, died of her wounds a week later. And I bet you have never heard of it. [youtube https://www.youtube.com/watch?v=JR9yuCL56Ec]

“We all have dreams. In order to make dreams come into reality, it takes an awful lot of determination, dedication, self-discipline and effort.”  Jesse Owens

Support http://Crossbreedholsters.com - buy something. Get your concealed Carry insurance at http://USCCA.Blackmanwithagun.com Check out the Law of Self Defense Michael J. Woodland and I on video. [embed]https://youtu.be/JwdOcTIwNKc[/embed]