558 - 3 Things Everyone Knows About Mass Shootings That You Don't 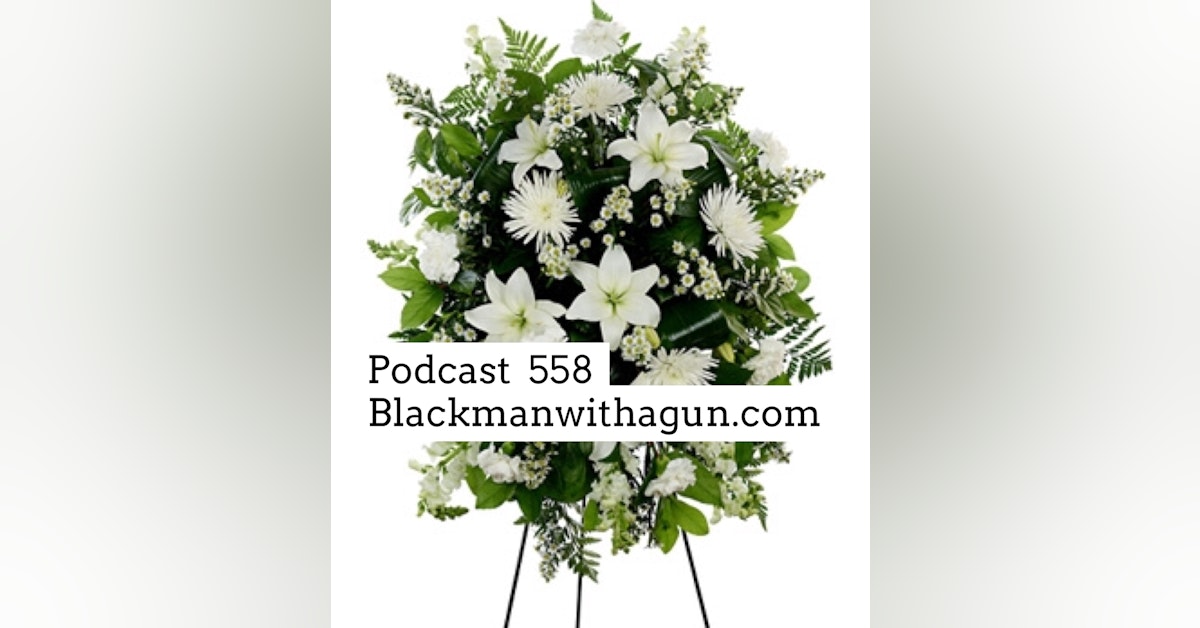 Black Man With A Gun Show

The Truth about Gun Control

Gun control is as old as gun powder itself.  There has always been one side in favor of controlling who can get a gun.  Gun control is great for politicians and the media because it is easy to sell.  It’s about money.  It’s good for corporations and celebrities in need of tax write offs.  Its good for politicians because you can’t offend a mechanical device.  It’s good for organizations because you can look like you are doing something socially correct.  It is good for preacher, and clergy because it sounds like you are socially conscious and aware but not.  Gun control is a billion-dollar industry.  It sells guns.

In the inner city they get the mothers of slain teens to put their tears on display.  Politicians and organizations pimp these grieving women.  Imagine your mother being manipulated and used in the worse time of their lives.  Some of these ladies lost their children early on to the streets.  Their sons were in gangs or the drug trade and their death although tragic was not a surprise.

This month we have the affluent kids of Parkland Florida gladly being exploited and pushed into the spotlight for the cause of gun control.  I suspect they are loving it, many being flown around and funded by millionaires to be on the spotlight.  Using their naiveté, voices and socialist tendencies they are being paraded and funded around the country to champion the cause of gun control.  They are surprised however that no one takes them serious.  They have no idea that every gun control measure that can be instituted has already been tried, implemented, legislated or proposed before.

Gun control is a fail.  It was birthed in racism.  You cannot legislate human behavior.  Evil exist when good people do nothing.  Evil is real.  The heart of man is desperately wicked.

Going to share some thoughts with you here about the mass shootings since 1991.  Remind you to share some compassion.  To think about what you are saying or writing before you release it and to help keep our country united.

This show is sponsored by listeners like you on patreon.com/blackmanwithagun