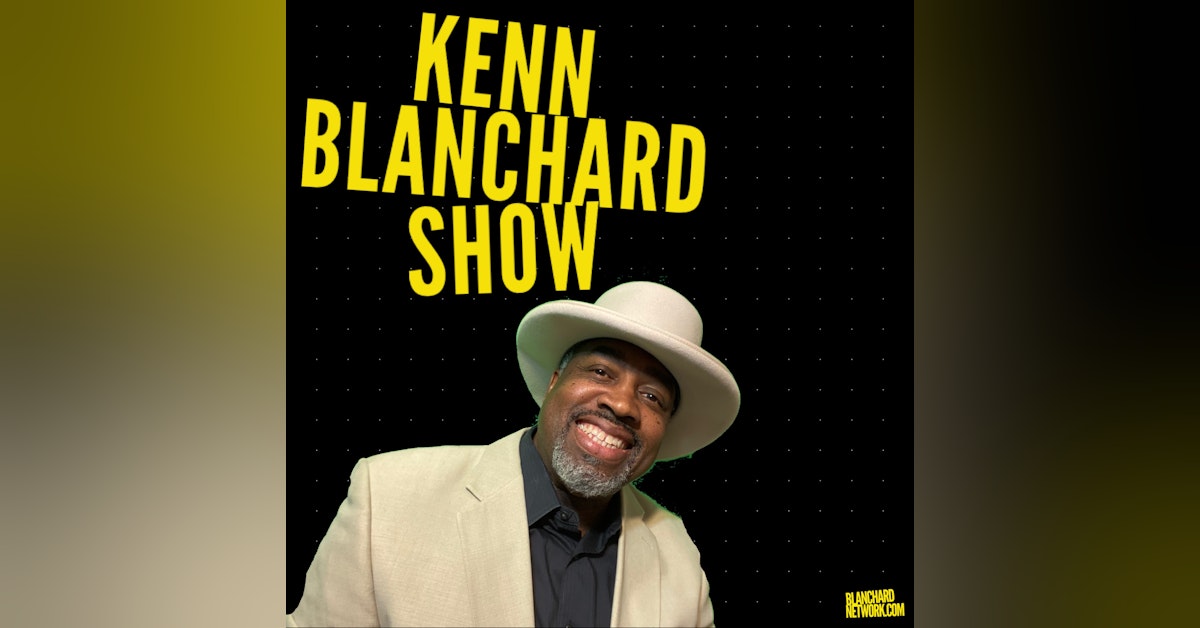 one year anniversary of The Urban Shooter Podcast and Garrett Industries.  The SHOT show is this week in Las Vegas, NV.  Agent 47.  I missed episode 47.

It wasn't anything conscious, I had to take my math course twice in college. As far as the count goes, the numbers of the shows are still correct, I did some promos that helped me miscount. Kudo's if you noticed.

The popular video-game series Hitman features a main character known only as Agent 47, a reference to the barcode tattooed on the back of his head (as seen to the right)

Forty-seven is the 15th prime number, a safe prime, the 13th supersingular prime, and the 6th Lucas prime. 47 is a highly cototient number. It is an Eisenstein prime with no imaginary part and real part of the form 3n − 1.