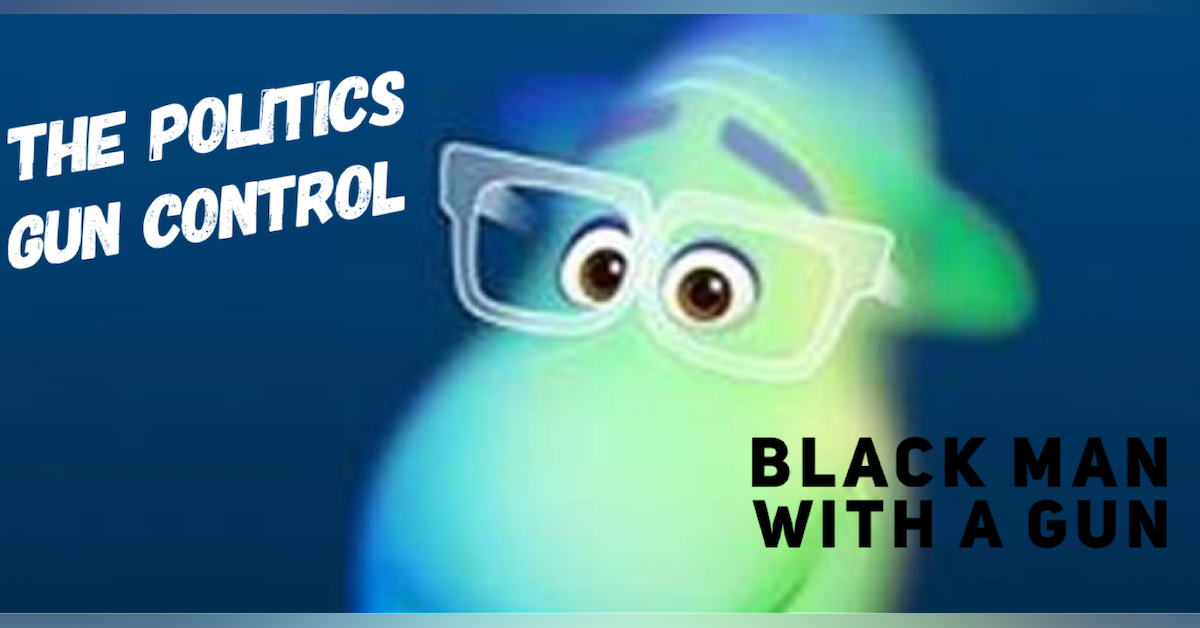 Gun control is tied to politics.

It is one of the evergreen subjects of American politics.  As soon as you legally purchase a gun you become a part of the system that blames you for every mass shooting.  It doesn’t matter if you think that it is only a certain caliber or type of firearm that anti-rights politicians and the public is after or not.

What do they want?

It’s not fair.  It’s not practical.  It’s not ethical but it is how it is.  You will be looked at funny if you don’t agree to give away a gun you paid more than $400 for.   You will be falsely accused if you disagree.

We are a pretty diverse group.  There is a group for everyone.  In my 30 years in this space I have seen  groups that are a melting pot of Americans.  I have seen the all black ones, all white ones, the GLBT ones, the latin and asian ones, the women only ones, the military wannabe ones, the police ones, the NRA ones, the state ones,  the high powered rifle ones, the 22 rifle ones, the hunters and the weekend warrior ones.  There are the tactical ones, the urban ones, the former combat military ones, the ones that love training, and those that don’t, there’s the social media ones, the competition ones, the rich people only ones, Trump supporters and “Never Trumpers”, Republicans, Democrats, liberals, conservatives and independents, militants and uncles and ants, and a mixture of all the above.

What is funny is that we may be separate but we ain’t equal.  We may be different to each other, but we are all the same to the politicians and people that don’t know that AR doesn’t stand for assault rifle.  The people that think and believe if a

This is an invitation and plea for new gun-owners and trainers to consider becoming activist our your state houses.  With the increase of black, brown and other gun owners from what is called Traditional, there is a need for us to also step up and represent our clubs, associations and rights.  Due to the recent political situation, many of the old “white guys” in the movement will quickly be dismissed and labeled.  This will hurt us all.  The time is now for you to decide if you can be the person in your group that keeps up with new bills, bad laws, the Law, who is in the House, the Senate and what is going on nationally.  As America mends, as the Republic repairs itself it is going to be slow.  Our enemies will take this opportunity to hurt the future of ALL gun owners.  This is my appeal.  Uncle Kenn Wants You!

6 reasons why are they Anti -Gun

Gun control is the most supported in the urban areas, where the absence of police is going to felt the strongest. Rethink that folks.  There are more good police officers than bad.  Shout out to all that are out there right now, getting no love but doing what is necessary.

A big concern is really not where we stand at the moment but in what direction we are going.

Are you standing still, going backwards or moving forward.  We still only have one life to live.  And if you do it right, that is enough.

All the arguments for gun control are OLD.  They are not new.  Grab a couple and work out an original response to it.  Make it your own so when you hear it or read about it you can respond.

Gun controllers twist words to distort the debate in their favor. “Gun violence” is a propaganda substitute for crime, murder or assault. A so-called “assault weapon” is a normal popular household firearm — “assault” is a type of criminal behavior, not a kind of hardware. Look up “Politically Corrected Glossary” to understand how language is used against you.

After the invention of gun powder by the Chinese - there has been a struggle for who owns it.  Gun powder and the components of most bullets still come from china by the way so that is why there has been a ammo shortage.  President Trump pissed off China so …

The history of gun control in America started in 1634 when in the first laws in the colonies was to make sure the African, Native American and the Chinese didn’t have access to guns.  It kinda continued from there, the Dred Scott case denied Mr. Scott was even human so he therefore had not right to arms.

The first Supreme Court case involving the Second Amendment denied a group of negroes the right to  free speech and bear arms while trying to vote.  C. 1872

But these days we as a people are throwing around racism, sexism and using fear like its popcorn.  Folks are walking on eggshells, avoiding good conversations, not trying, becoming more segregated, separated, irritated and frustrated than any time I have seen before.

After the civil war - black people became republicans.  My ancestors were republicans until MLK made the tactical move to change parties.  We followed.

After Trump the GOP changed again.  Not quite sure where we are as a nation now but history looks like it is repeating itself.

What does all this mean?

It means beloved, friends, family, that if you own a gun, participate in this community you have to get involved. You are the gun lobby.  You are those people.  It doesn’t matter what you identify as. Pronouns, parties, pistols or revolvers.  Rifles or shotguns, jew or gentile, Protestant or Catholic - gay or straight, disciple or atheist

Time for you to step up.  Think about it.  there is bondage in racism, sexism, and negative thinking.  Emancipate yourselves from mental slavery, none but ourselves can free our minds.

This podcast is free.  As are my opinions. You don’t have to agree.  I have a reason for being here though.  I know that I have smart friends.  I know good citizens.  I know we all want the same things.

As we work to accomplish our mission we will be guided by our beliefs:

“As for me, I  trust God, and our better judgment to set us right. United we stand, divided we fall. Let us not split into factions which will destroy that union upon which our Republic was built

I’m putting this podcast out not to build myself up, make myself famous, get money from you or the gun industry.  I am through with chasing influencers, organizations, and so called stars.  You are the stars of this union.  You are the stars in my life.  I don’t want you to fall for the coonery, tom foolery, foolishness and misinformation campaigns of social media and those that seek their own.

This is uncle Kenn talking.  And I care about you.  It’s not about guns its about freedom.