Preparing for Trouble and Remembering 9/11 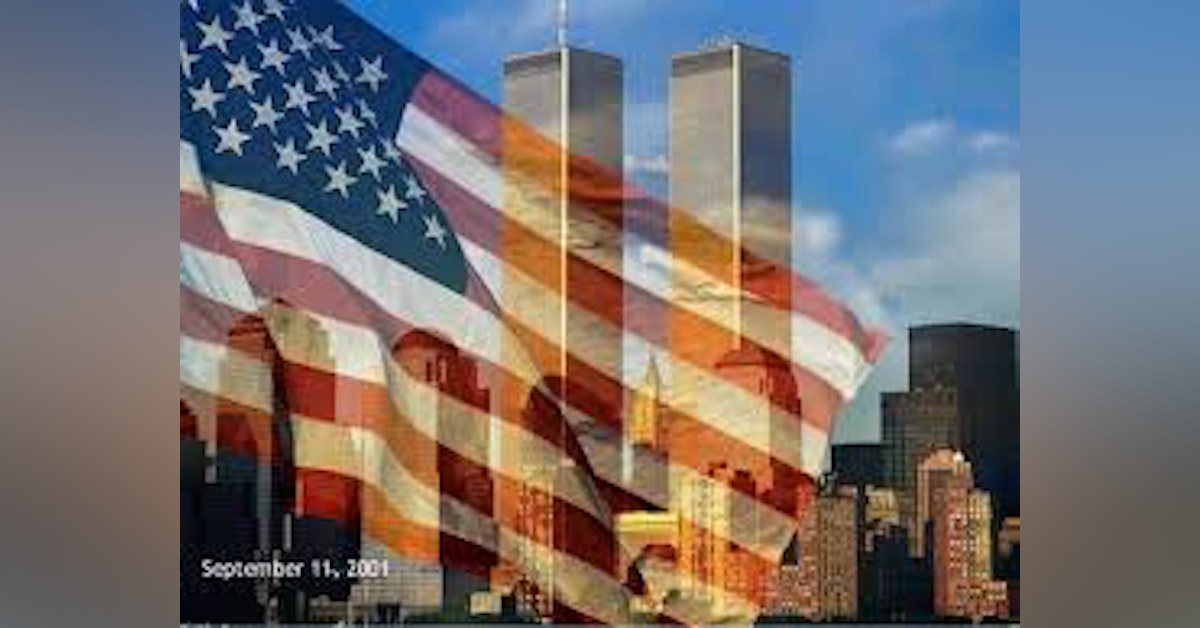 The September 11 attacks (also referred to as 9/11) were a series of four coordinated terrorist attacks by the Islamic terrorist group al-Qaeda against the United States on the morning of Tuesday, September 11, 2001. The attacks killed 2,996 people, injured over 6,000 others,

Four passenger airliners operated by two major U.S. passenger air carriers (United Airlines and American Airlines)—all of which departed from airports in the northeastern part of the United States bound for California—were hijacked by 19 al-Qaeda terrorists. Two of the planes, American Airlines Flight 11 and United Airlines Flight 175, were crashed into the North and South towers, respectively, of the World Trade Center complex in Lower Manhattan. Within an hour and 42 minutes, both 110-story towers collapsed. Debris and the resulting fires caused partial or complete collapse of all other buildings in the World Trade Center complex, including the 47-story 7 World Trade Center tower, as well as significant damage to ten other large surrounding structures. A third plane, American Airlines Flight 77, was crashed into the Pentagon (the headquarters of the United States Department of Defense) in Arlington County, Virginia, which led to a partial collapse of the building's west side. The fourth plane, United Airlines Flight 93, was initially flown toward Washington, D.C., but crashed into a field in Stonycreek Township near Shanksville, Pennsylvania, after its passengers thwarted the hijackers. 9/11 is the single deadliest incident for firefighters and law enforcement officers in the history of the United States, with 343 and 72 killed, respectively.

Where were you during the 9/11 event seventeen years ago? Are you prepared beyond concealed carry? Do you have medical training? What about your kids, family? What if?

Michael and I ramble about where we were before the terrorist hit three points in the USA on 9/11/01 and then want to remind you that YOU can make a difference the next time. Be prepared.

If you live in a gun free zone known as a urban area - we are the most unprepared for a long time of inconvenience.

How many of your friends can you rely on? Take a moment to assess your situation. Are you ready? How will you fare?

If you want to save money on your ammo: Go to - https://ammo.com/blackmanwithagun

Please support the podcast at https://patreon.com/blackmanwithagun

Get your self defense insurance at http://uscca.blackmanwithagun.com

If you are interested in becoming a part of a closed group of firearms instructors and business minded people I am starting send me an email. I am starting a mastermind group, a newsletter and private consulting. email me at blackmanwithagun@gmail.com