What Does a Pro-Gun Person Say After All of This? 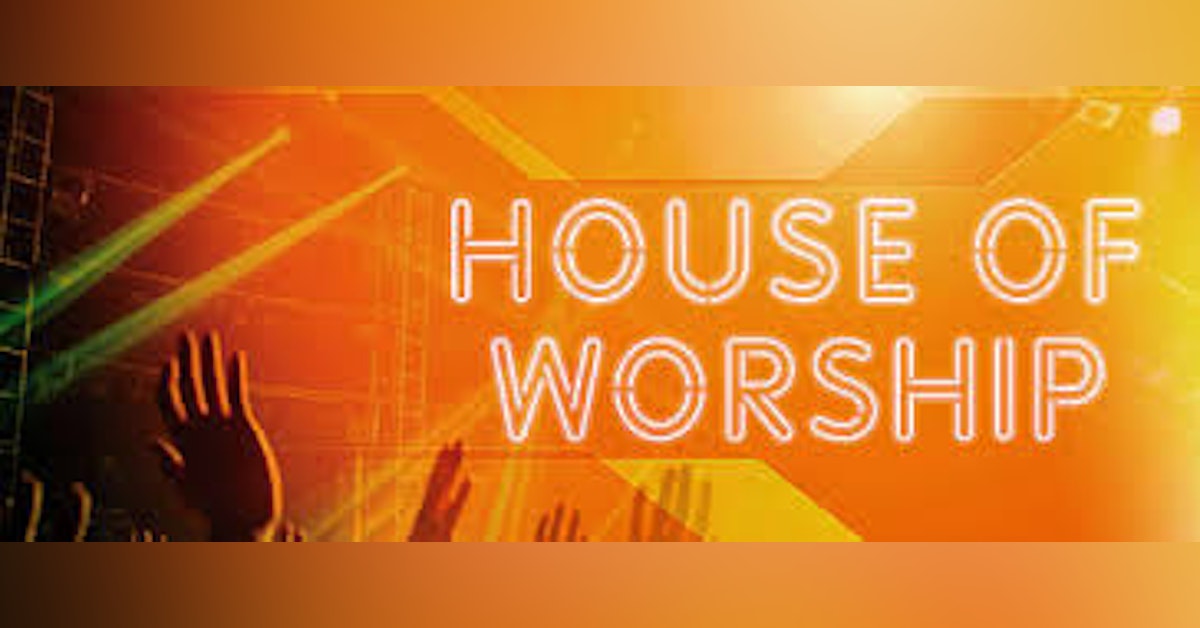 What The World Needs Now

Remembering the fallen, was a tragic filled couple of weeks. Kenn remembers some of the people in our Nation that have been killed by sick people. Suggestions on ways to approach the situation.

Support the podcast and the Black Man With A Gun app - http://patreon.com/blackmanwithagun

In Memory of the 11 people whose lives abruptly ended on Saturday when a gunman stormed the Tree of Life Synagogue in Pittsburgh's historic Squirrel Hill neighborhood.

The news was grim:
Florence SC police officer shot and killed Sgt. Terrence Carraway and the six others wounded

In a Kentucky Kroger store following a failed attempt to barge into a black church. A murderer then headed to a Kroger store, where he allegedly shot two people, both African-American. The first victim was Maurice Stallard, 69, who was with his 12-year-old grandson buying a poster board for a school project. The second was Vickie Jones, 67, killed in the parking lot as Bush fled.

This week they caught a “nut” that sent more than 10 mail bombs to people who'd been critical of POTUS -- a man who had railed against Democrats and minorities with hate-filled messages online.

Get the podcast delivered directly to your phone on the Black Man With A Gun App.