What I Learned From John Wick 3 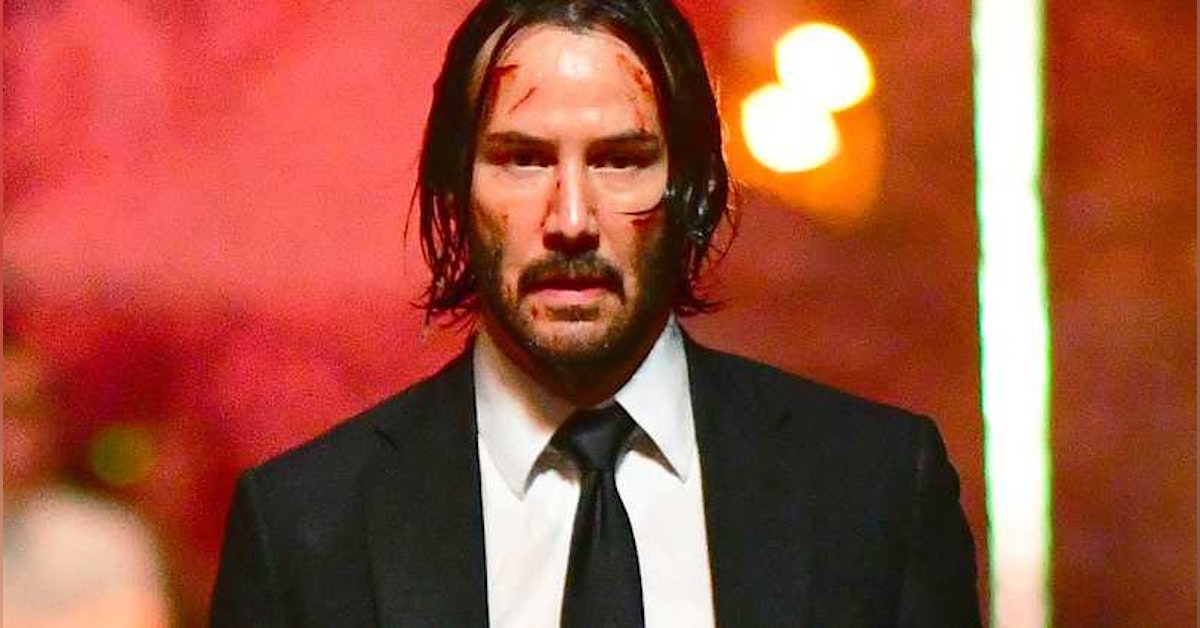 Here’s three points I got from the John Wick 3 movie :

1.            One of things I pulled out of this action packed movie is that relationships matter.

3.            learn how to operate the firearm you run backwards and forwards, be proficient in clearing malfunctions, how to fix it, everything

Today, I am looking forward at what I can do for the gun rights movement as a legacy. I want to be remembered for more than just being the OGaka the Black Man with A Gun™.  Here’s what I plan.  I am working with a app developer to create a mobile app that can be a platform directory for organizations like the GOA, USCCA, SAF, NAAGA, 2AO, and others to connect with us.  IT will also have a directory and links to pages from content creators that are really the media for our side.  The bloggers, podcasters, and YouTubers will have their own apps within this app. I am trying to get cutting age tech to protect us from the Bergs that don’t like us. (Bloom and Zucker.)

It’s been a great life so far.  Being involved in the gun rights movement has improved me.  It has taught me to be a better citizen.  It has made me appreciate freedom, history and the sacrifices of others.

Communication is the magic sauce.  Going to try it despite our mistrust of each other.  Going to make it happen despite the need for goo gobs of money.  The power has always been in the people. We are what makes this thing called freedom work.

I think I can do this. I’ve worked with just about everyone.  I’ve watched folks come and go.  Like a sentinel, I have held my post.  I have encouraged and discouraged posers as best I could.   I have been an activist in the gun rights community since 1991. Before that I started as a firearms trainer for my government agency.  From that I launched a side business to teach tactics and defense to civilians and security officers.  I was part of the start of the concealed carry movement.  I traveled with the NRA and the Law Enforcement Alliance of America to testify in a handful of states to change their racist policies and laws.

Thus began my journey as the Black Man with A Gun™. I started a national gun club in 1991 to foster the growth of African Americans in the shooting sports.  I published a book in 1999.  I created a website in 2000. I’ve worked behind the scenes to select, qualify and protect people of color that became involved in Supreme Court cases.

I’ve worked with the NRA.  I even tried to get a job there.  I’m a life member. I only turned it down because the salary was too low and not close to what they were paying the incumbent. I begged to be a functioning member on the GOA staff and after –way too much back and forth – got a position as the volunteer Urban Affairs guy.  I didn’t do a thing with that.  I resigned.  Too early I guess. I’ve been a voting member on the CCRKBA and done the perfunctory “minority speaker slot” the GRPC but never made the masthead.  I’ve worked with just about all the groups out there.  My hats off to all the brothers and sisters now working with “x” organization.

This is my attempt to sew all the pieces together.  If you will support it, join the email list today so I can build a team to make this happen.

We are the Gun Rights Alliance.

M-W tactical on the accessory from Taran Tactical