What is the best gun for a woman? 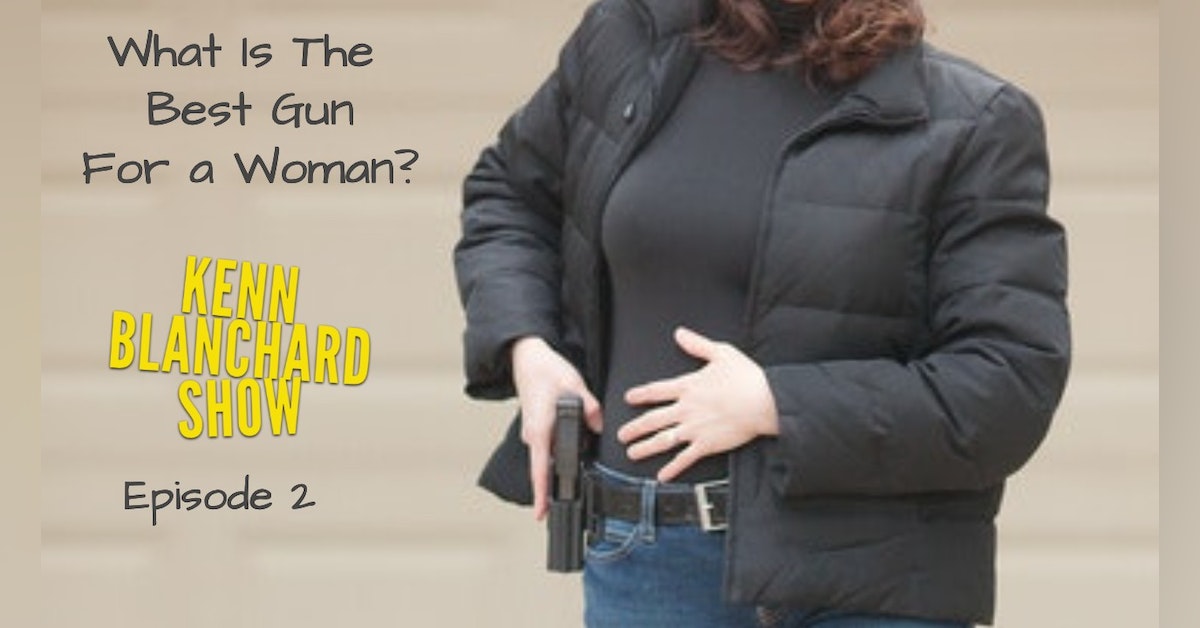 I want you to think episode.

What is the Best Gun for A Woman?

This episode is to make you think.

I got off topic a little talking about the PC terms of woman or female.  It does relate though to the topic.  I am not trying to offend or trigger you, if this is a touch point but I want to be honest with who I am.

I remember the days when firearms instructors would tell women what type of firearms they thought best. These guys would not do well In todays gun culture.  It was the culture to be sexist, homophobic, and/or racist.   While I am getting my self in all kinds of trouble let me say this unapologetically that I tip my hat, applaud and appreciate all the women, Gay, Lesbian and Trans friends that are around my age plus or minus 20 years that are in the gun movement.  You have managed to get proficient and survive in a culture I didn’t realize was as bad as it was.  As a person of color, a black guy, negro, afro American, African American, black not Hispanic - I dealt with color and race issues.  I can’t fathom adding that to gender equality and sexual preference too.  Some times, my background, and the legacy of those instructors and living creep into my verbiage.  I apologize in advance.

So what is the best handgun for a female?  The one she owns and learns how to use the best.

Kenn waxes on physics for a bit.

Thank you for subscribing and following.

Thank you for supporting this podcast and this brother.