What The Dred Scott Decision Did To Us 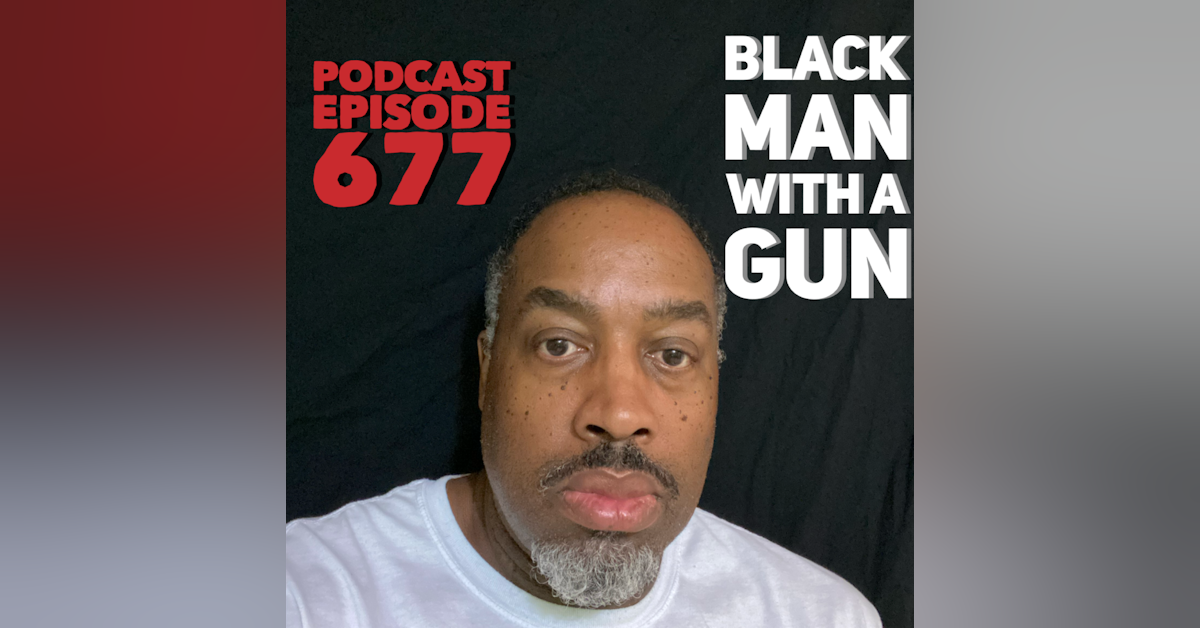 Do You know what I mean when I say “Justice delayed is justice denied”?

Before the Civil War ended, State "Slave Codes" prohibited slaves from owning guns. After President Lincoln issued the Emancipation Proclamation in 1863, and after the Thirteenth Amendment to the U.S. Constitution abolishing slavery was adopted and the Civil War ended in 1865, States persisted in prohibiting blacks, now freemen, from owning guns under laws renamed "Black Codes." They did so on the basis that blacks were not citizens, and thus did not have the same rights, including the right to keep and bear arms protected in the Second Amendment to the U.S. Constitution, as whites. This view was specifically articulated by the U.S. Supreme Court in its infamous 1857 decision in Dred Scott v. Sandford to uphold slavery.

Dred Scott, a slave born in Virginia, was purchased by John Emerson in Missouri in 1820. Emerson then traveled with Scott to Fort Armstrong, Illinois and from there to Fort Snelling, Wisconsin. Both Illinois and Wisconsin prohibited slavery. Scott and his wife stayed in Wisconsin when Emerson returned to Missouri. Since Emerson leased their services to other white people in Wisconsin, he violated the Missouri Compromise as well as other laws against slavery in that region.  When Emerson moved to Louisiana, Scott and his wife joined them. Their daughter was born in a steamboat on the Mississippi River, which technically made her a free person because she was born in free territory. Emerson soon returned to Wisconsin, but his wife took Scott and his wife back to Missouri when Scott served in the Seminole War. Emerson ultimately died in Iowa, and his widow inherited Scott, whose services she continued to lease to others. Emerson's widow rejected an attempt by Scott to buy his family's freedom, which led to legal action. Scott argued that his wife and he were legally emancipated because of their residence in free territories. Missouri courts had ruled in favor of similarly positioned slaves, but his case was initially dismissed on a minor procedural ground. Eventually, the jury did rule in his favor, but Emerson's widow appealed. She had moved to Massachusetts by then and given Scott to her brother, John F.A. Sandford. Upon appeal, the Missouri Supreme Court reversed earlier decisions in this area and ruled that Scott was not required to be emancipated because he had failed to sue for his freedom when he was living in a free state. When Sandford moved to New York, Scott resumed his legal action there in federal court, since diversity jurisdiction applied.

On March 6, 1857, in the case of Dred Scott v. John Sanford, United States Supreme Court Chief Justice Roger B. Taney ruled that African Americans were not and could not be citizens. Taney wrote that the Founders' words in the Declaration of Independence, “all men were created equal,” were never intended to apply to blacks. Blacks could not vote, travel, or even fall in love and marry of their own free will — rights granted, according to the Declaration, by God to all. It was the culmination of ten years of court battles — Dred Scott's fight to live and be recognized as a free man.

The High Court's decision went even further, declaring laws that restricted slavery in new states or sought to keep a balance between free and slave states, such as the Missouri Compromise, were unconstitutional. In essence, Black Americans, regardless of where they lived, were believed to be nothing more than commodities.

The Taney court was dominated by pro-slavery judges from the South. Of the nine, seven judges had been appointed by pro-slavery Presidents — five, in fact, came from slave-holding families. The decision was viewed by many as a victory for the Southern “Slavocracy,” and a symbol of the power the South had over the highest court.

The dramatic ripple effect of Dred Scott — a ruling historians widely agree was one of the worst racially-based decisions ever handed down by the United States Supreme Court — reached across the states and territories. It sent shivers through the North and the free African-American community. Technically, no black was free of re-enslavement.

Justice delayed is justice denied" is a legal maxim. It means that if legal redress or equitable relief to an injured party is available, but is not forthcoming in a timely fashion, it is effectively the same as having no remedy at all.

Woodie Guthrie - Nobody living can ever stop me,

As I go walking that freedom highway;

Nobody living can ever make me turn back

This land was made for you and me.