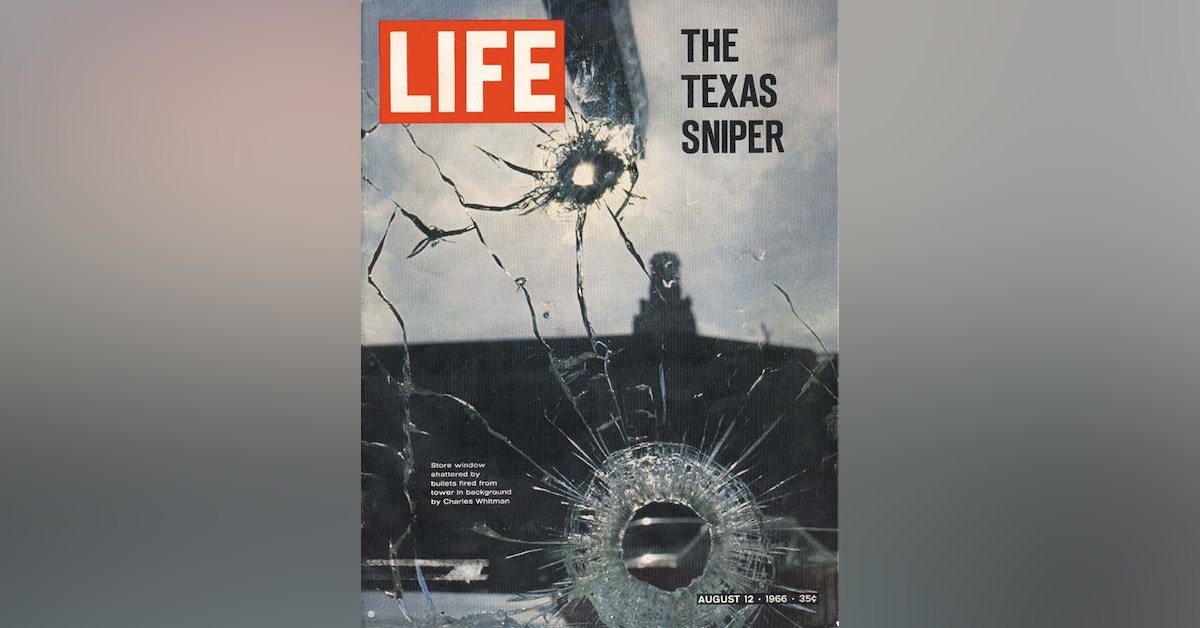 Salute to the Veterans

Get some great info and peace of mind if you carry concealed at http://uscca.blackmanwithagun.com

Save money with your ammo purchase online at http://ammo.com/blackmanwithagun

get some great gear at Http://crossbreedholsters.com

Consider donating at least $4 a month as a patron.  http://patreon.com/blackmanwithagun

Texas Tower shooting of 1966, also called University of Texas clock tower shooting, mass shooting in Austin, Texas, on August 1, 1966, in which Charles Whitman, a student and former- Marine, fired down from the clock tower on the campus of the University of Texas, killing 14 people and wounding 31 others (one of whom died years later from complications related to his wounds).

Charles Whitman began a murder spree by firing his scoped rifle from atop a 330-foot clock tower in Austin, Texas, killing people hundreds of yards away. When police .38s and buckshot proved impotent at that distance, private citizens on the ground returned fire on Whitman with hunting rifles and target rifles. Whitman was forced to take cover and stop shooting. Armed citizen Allen Crum then led Austin policemen Houston McCoy and Ramiro Martinez to the top of the tower. Crum fired the first shot of the encounter (which may have broken Whitman’s planned ambush of the officers), and McCoy and Martinez shot Whitman dead. Martinez later publicly credited the armed citizens with stopping the killing. They became heroes, not defendants.

The address for the Soldier in Basic Training: