Have You Heard About the Apple No iPhones on Motorcycles Warning ? 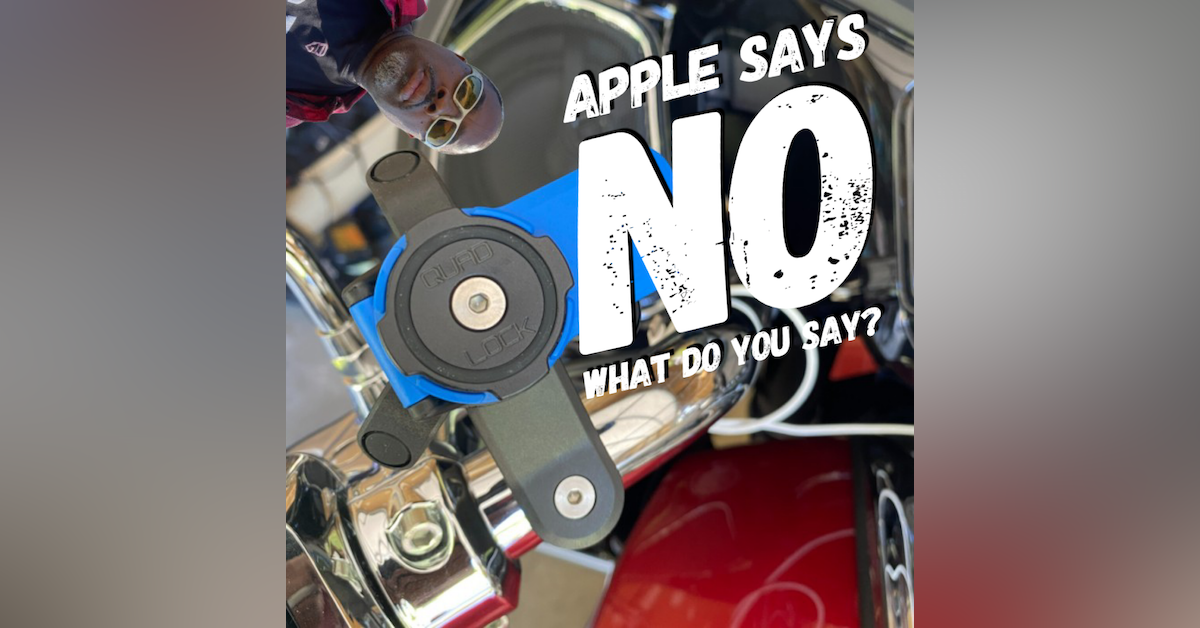 Have You Heard About the Apple No iPhones on Motorcycles Warning ?   What are your resources for buying aftermarket gear?  What do you think of horns?  Who would you get one from? Have you heard of ? Are you going to Ocean City Bike Fest?     Support the show:                 Apple Warns Riders Not To Mount iPhones On Their Motorcycles Bike vibrations can apparently wreck iPhone cameras. Who needs navigation, anyway?     Sep 13, 2021 at 11:31am ET By: Janaki Jitchotvisut   On September 10, 2021, Apple published a new support bulletin advising many late-model iPhone users against mounting their devices on motorbikes. What’s the reason? To quote the document directly, “exposing your iPhone to high amplitude vibrations within certain frequency ranges, specifically those generated by high-power motorcycle engines, can degrade the performance of the camera system.”       The language is, shall we say, somewhat imprecise. For example, Apple doesn’t give any clue as to the specific frequency ranges involved, nor what it defines as a “high-power motorcycle engine.” It’s worth bearing in mind that in some countries around the world, bikes over 400cc are considered to be “big bikes,” whereas other countries like the U.S. seem to think that anything under 1,000cc is small. Actual numbers are helpful when you’re an international company seeking to address the needs of many and various groups of people.  Still, maybe Apple wasn’t all that concerned about that lack of specificity, because it went on to recommend that iPhone owners probably shouldn’t use them on smaller-engined two-wheelers either, such as mopeds or scooters. The exact wording there is, “attaching your iPhone to vehicles with small-volume or electric engines, such as mopeds and , may lead to comparatively lower-amplitude vibrations, but if you do so a vibration dampening [sic] mount is recommended to lessen the risk of damage to your iPhone and its optical image stabilization (OIS) and autofocus (AF) systems.”    It then goes on to add that “It is also recommended to avoid regular use for prolonged periods to further lessen the risk of damage.” Again, what constitutes “prolonged periods” and/or “regular use”? Tell riders you want them to cease using iPhones on all types of motorbikes without telling riders you want them to cease using iPhones on all types of motorbikes, Apple. Sheesh.   What iPhone models are affected? MacRumors, which first spotted the new support document, adds that the OIS and closed-loop AF systems that Apple cites as potentially being negatively impacted by motorcycle vibrations have been in use from the iPhone 7 forward. Additionally, the iPhone 6 Plus and iPhone 6s Plus also make use of these systems.   Now, riders who are also iPhone users have brought up problems they’ve had pertaining to this issue on forums in the past. However, this September 2021 support document from Apple is the first statement the company has officially made about it. It’s not clear why it’s making this statement at this exact moment in time. In any case, that’s clearly going to frustrate a large number of people who use their iPhones for , music, and just the general fact of modern life in 2021.   Sources: , , , 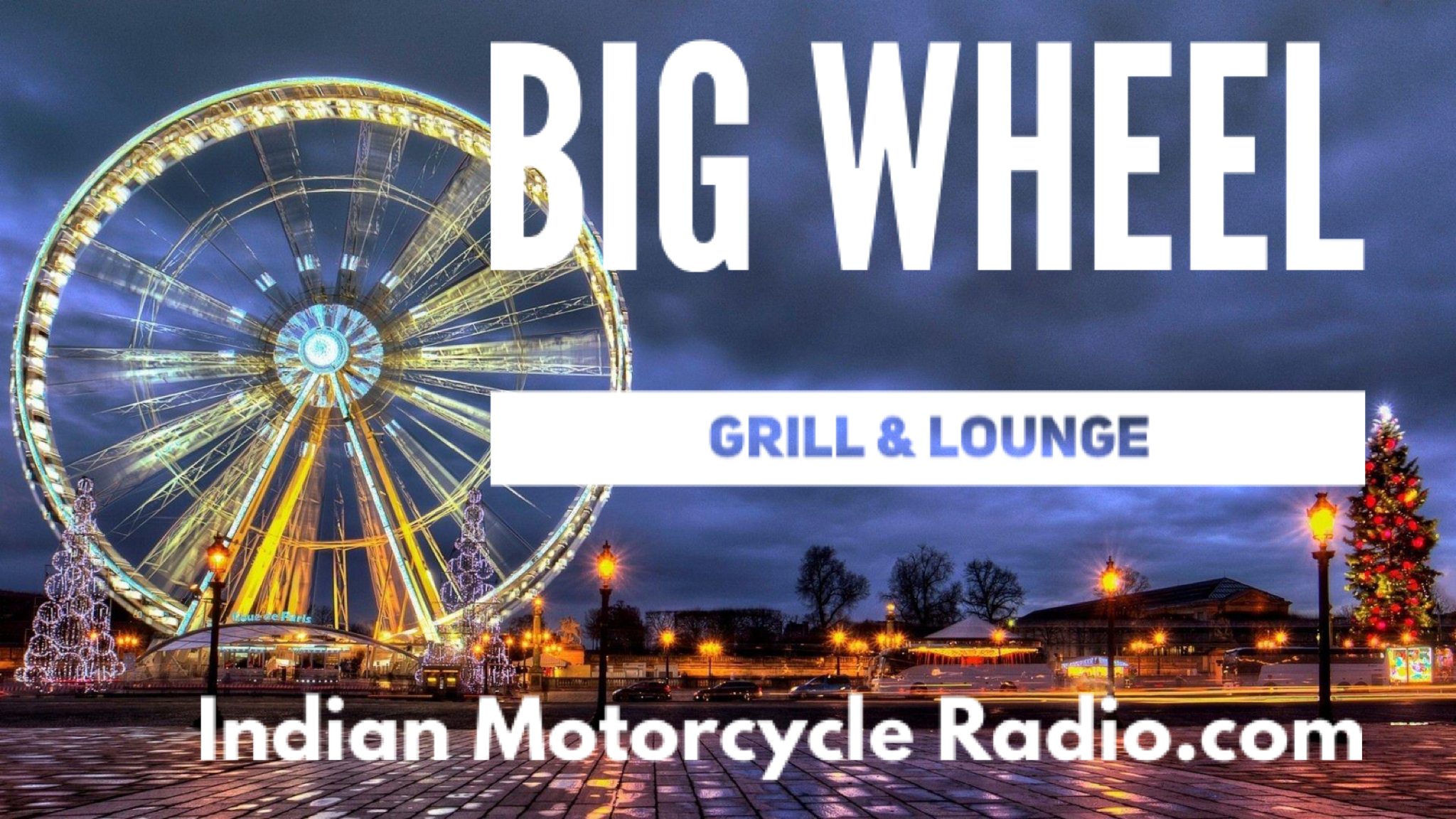 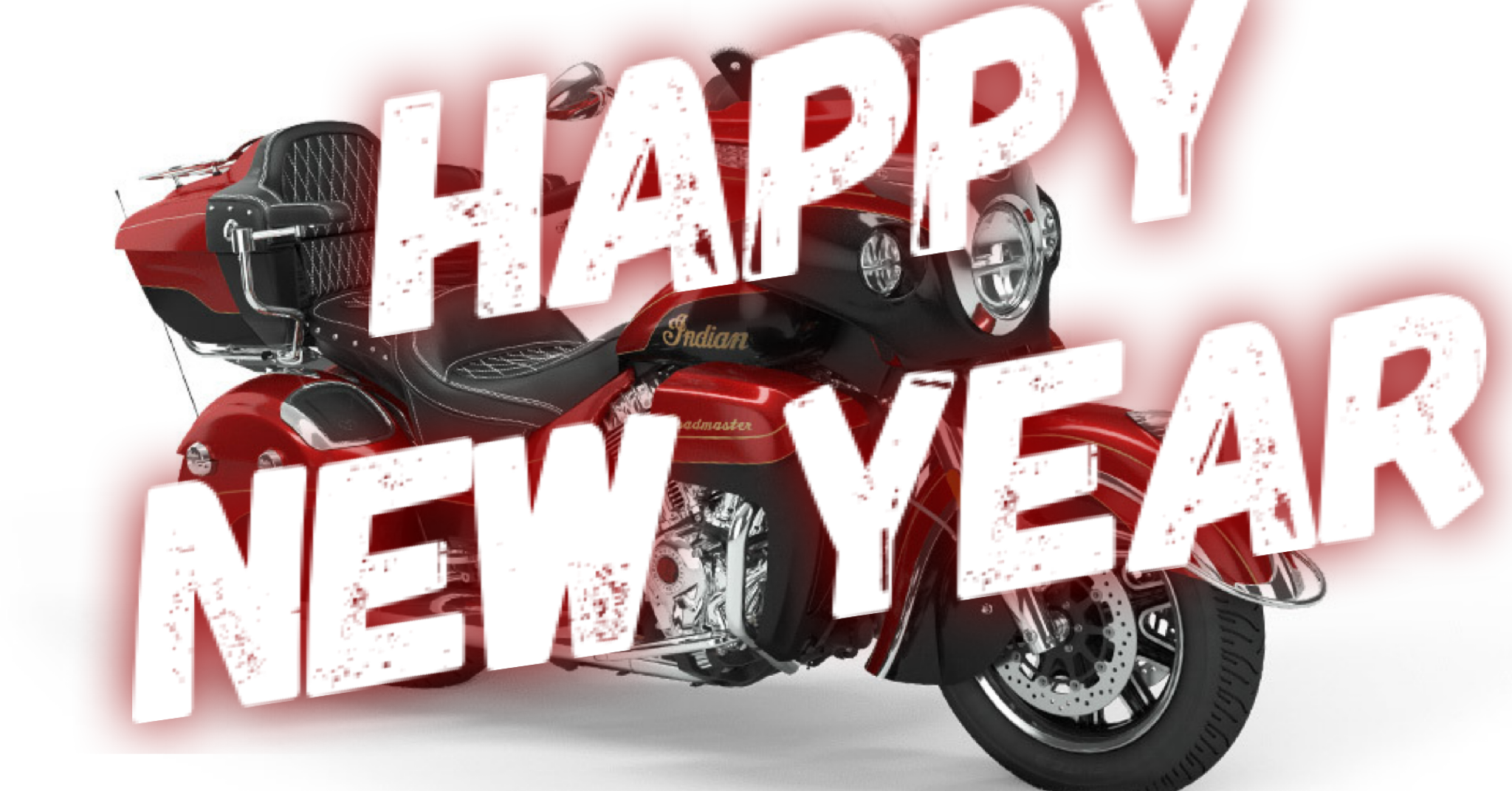 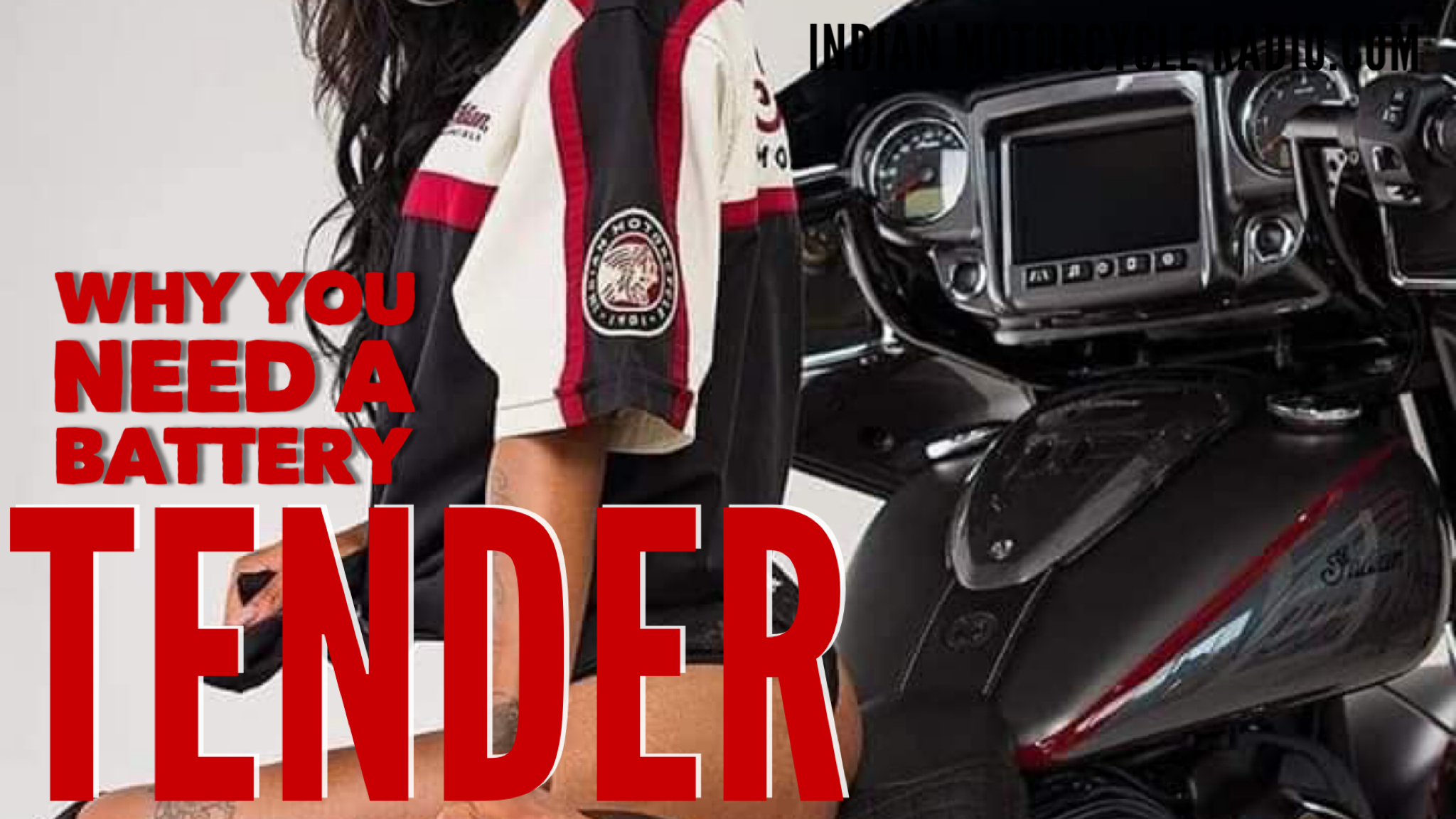 Why You Need Tender