Thanks be unto God for His unspeakable gift. 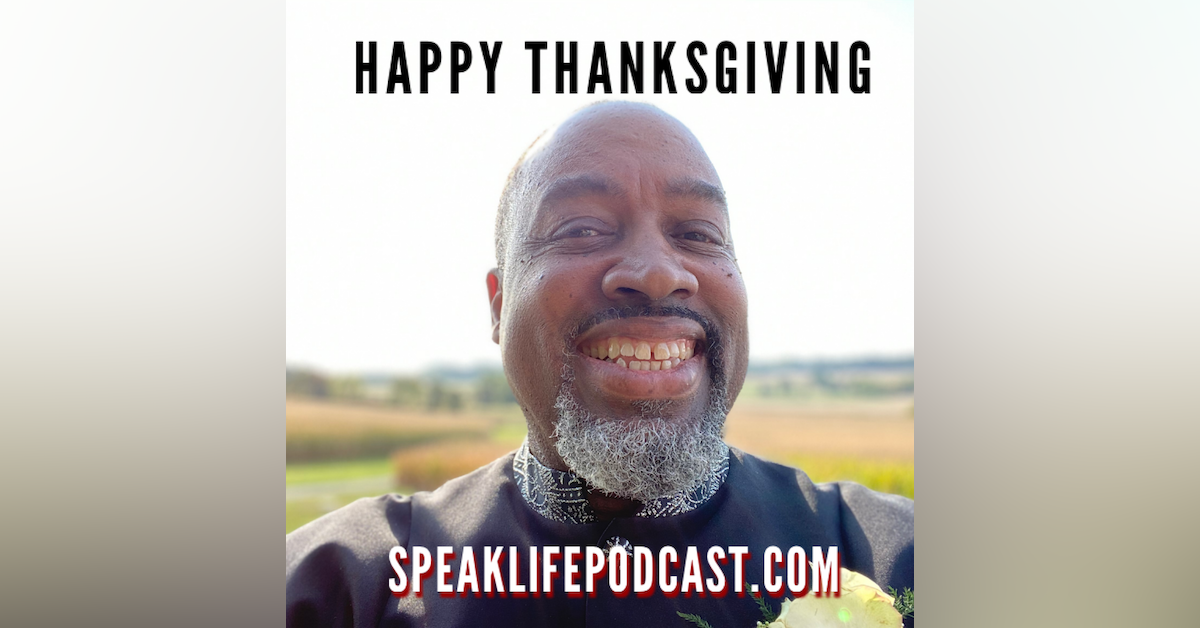 7 Every man according as he purposeth in his heart, so let him give; not grudgingly, or of necessity: for God loveth a cheerful giver.

8 And God is able to make all grace abound toward you; that ye, always having all sufficiency in all things, may abound to every good work:

9 (As it is written, He hath dispersed abroad; he hath given to the poor: his righteousness remaineth for ever.

10 Now he that ministereth seed to the sower both minister bread for your food, and multiply your seed sown, and increase the fruits of your righteousness;)

11 Being enriched in every thing to all bountifulness, which causeth through us thanksgiving to God.

12 For the administration of this service not only supplieth the want of the saints, but is abundant also by many thanksgivings unto God;

13 Whiles by the experiment of this ministration they glorify God for your professed subjection unto the gospel of Christ, and for your liberal distribution unto them, and unto all men;

14 And by their prayer for you, which long after you for the exceeding grace of God in you.

15 Thanks be unto God for his unspeakable gift.

Since the beginning of Christianity, believers in Jesus have been waiting for His return.The Rapture is an event that comes before the end of the world as we know it, where according to 1 Thessalonians 4:13-17, the dead in Christ will rise, along with those living that believe into the air.We will just vanish.It won’t make any sense to anyone left.

The absence of multitudes of people, will, of course, be evident on earth. After that it will be a period of seven years of tribulation on earth.  The Anti-Christ will pop up.  Folks will be required to worship him.  More weird things will happen.   Christ will return to the earth with His church, the saints who were raptured (Matthew 24:30, 2 Thessalonians 1:7, 1 Peter 1:13, Revelation 1:7).

Then He will be victorious over His enemies and will reign on the earth for 1,000 years (the millennium) with His saints, the church. 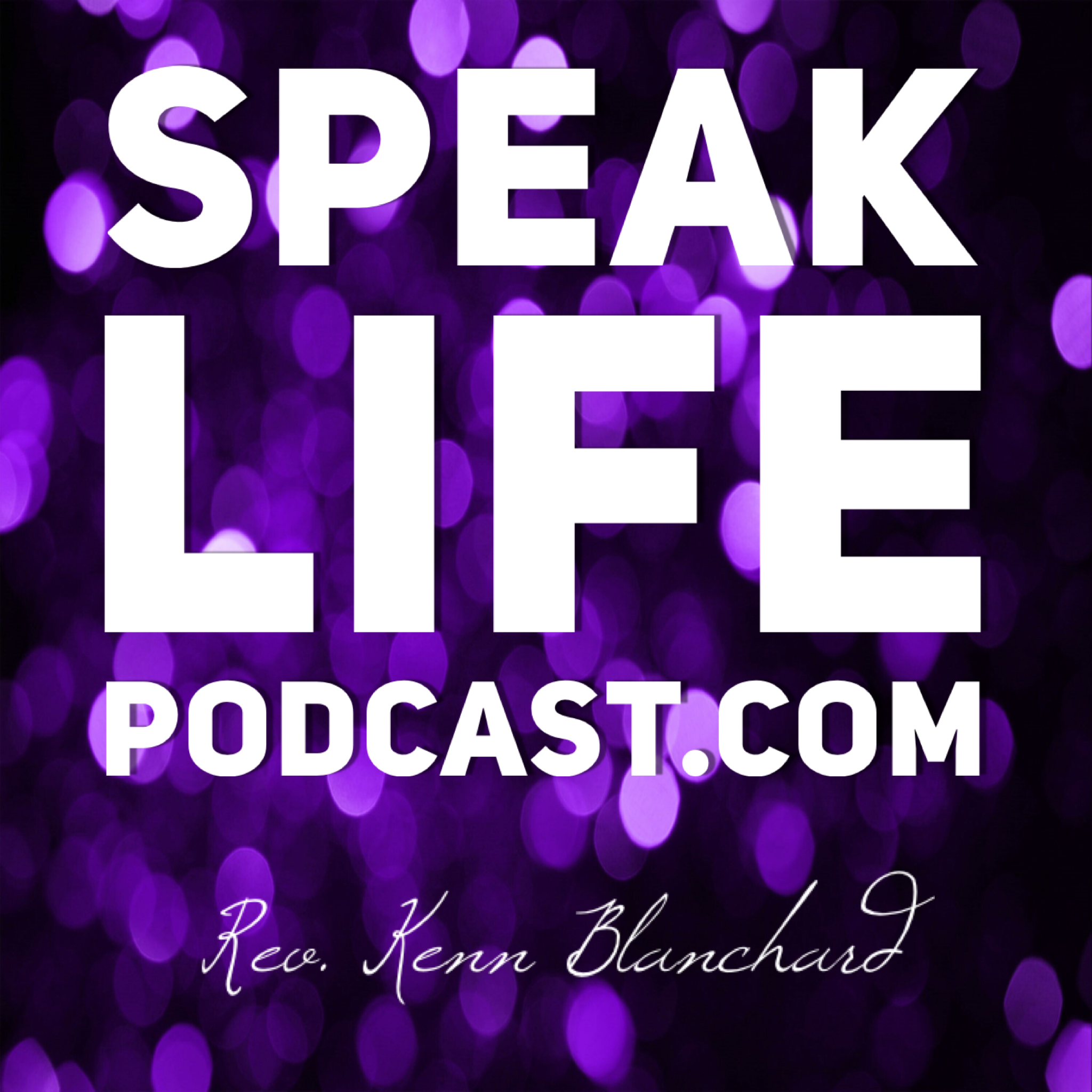 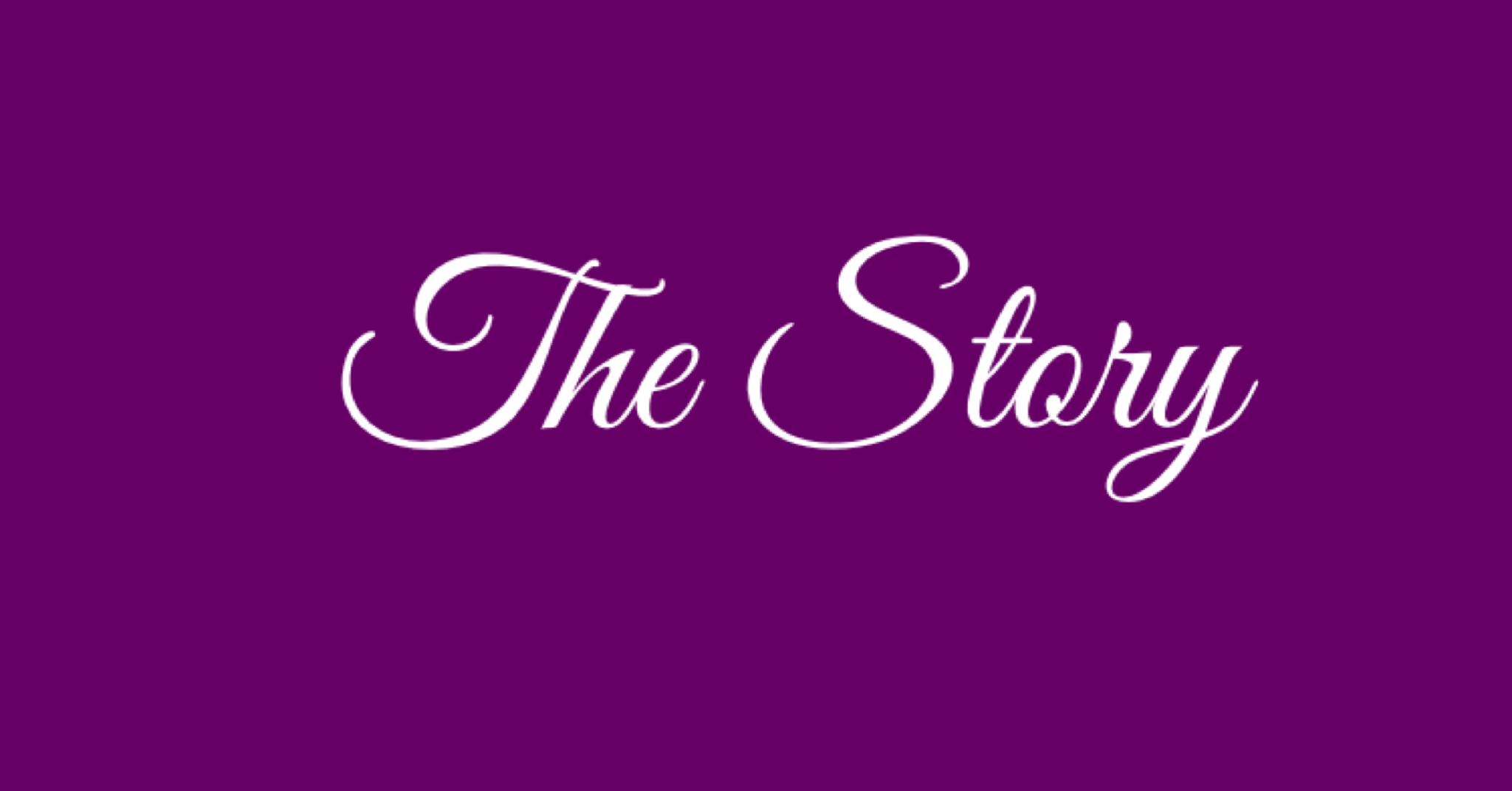 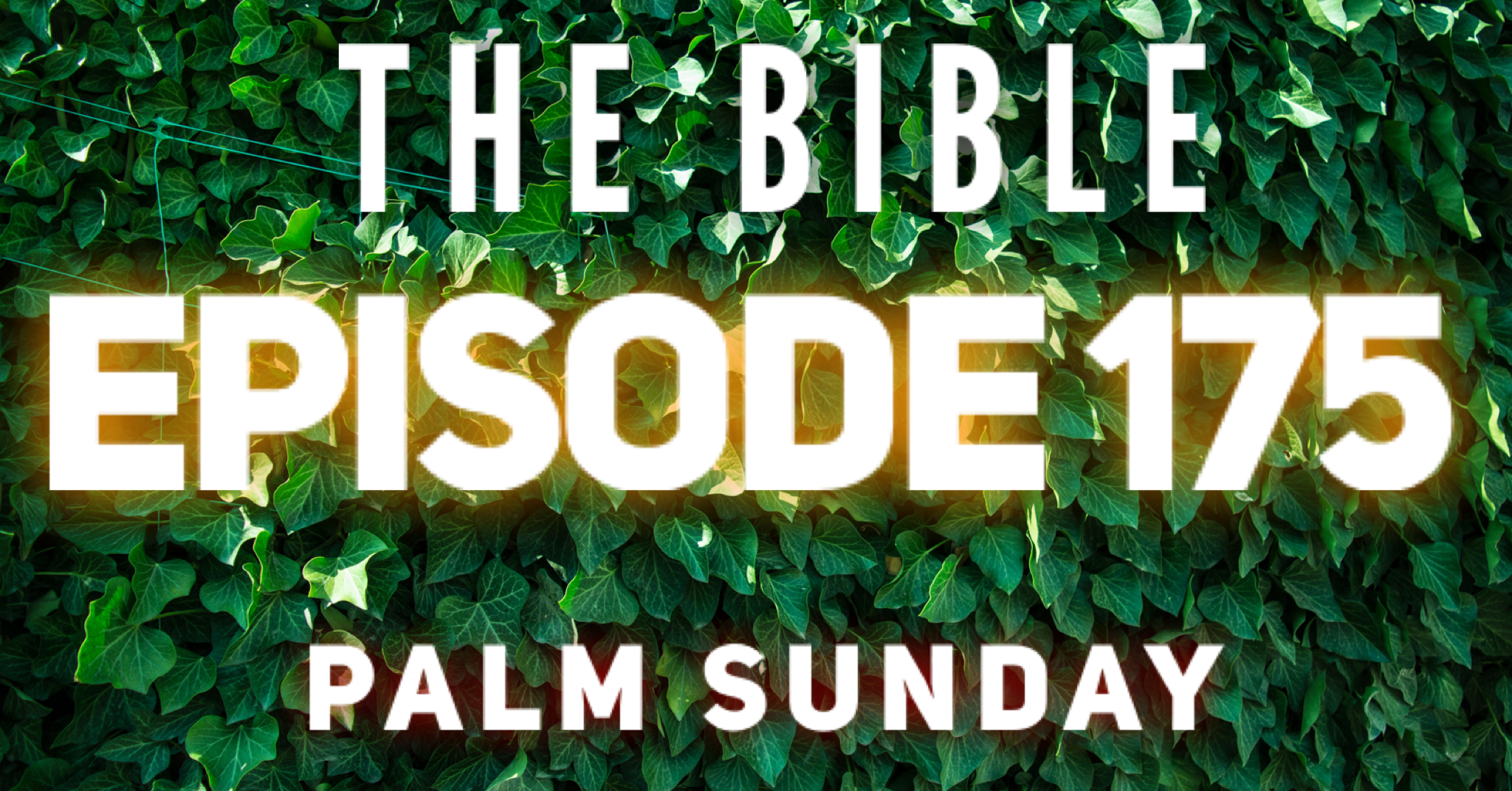